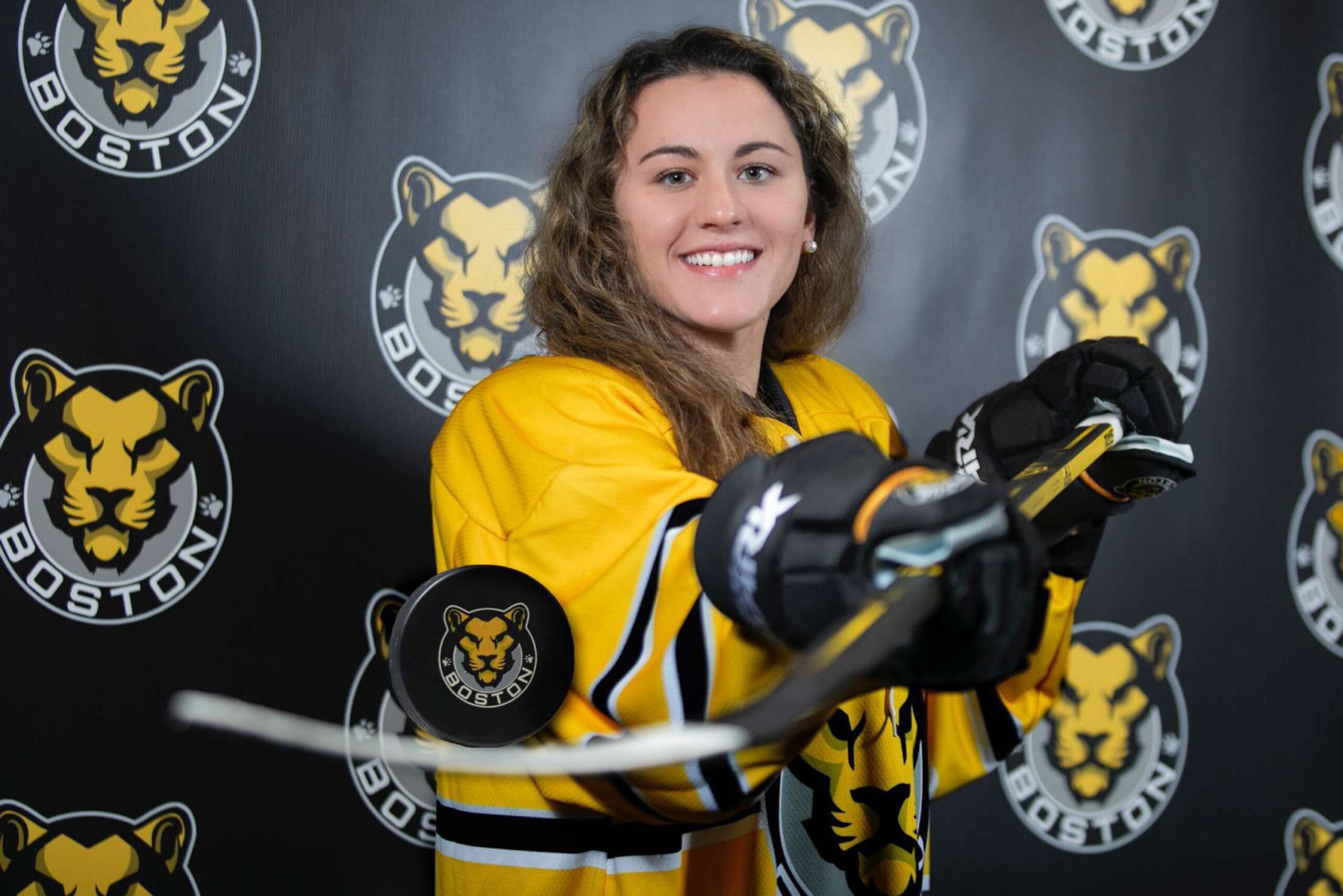 Taylor is a current Professional Hockey Player for the Boston Pride of the Premier Hockey Federation and the owner of TW Hockey Academy. Taylor has a passion for coaching the next generation of elite hockey players. She focuses on total hockey development but has a strong teaching technique for shooting and scoring.

Taylor is a two-time Isobel Cup Champion, winning back-to-back years in her two seasons with the Pride. Both years scored the game-winning goal in the championship game and earned the 2022 playoff MVP.